Growing up, some of your family’s favorite meals were probably cooked in a traditional oven. Your Thanksgiving turkey, Christmas cookies or Grandma’s lasagna all made the same way for generations. Now you might have heard some of your friends and family talk about convection ovens and you're asking what exactly that is now that you're in the market for a new oven. Now, to complicate matters, you hear that you can not only get a convection oven but there are two main types of convection ovens. You can choose an American (also known as "traditional") convection or European (also known as "true") convection and you worried about making the wrong choice. Well don’t worry, we are here to explain the difference and give you the knowledge that can help you make the right choice in finding your new oven.

A conventional oven that we have all had in our homes for years simply has a baking element on the bottom and a broiling element on the top that heats the cavity and cooks the food. A Traditional or American Convection oven is constructed similarly to a conventional oven with bake and broil elements. The difference is a convection oven has fan located at the back of the oven cavity to circulate the warm air created by the bake and broil elements. 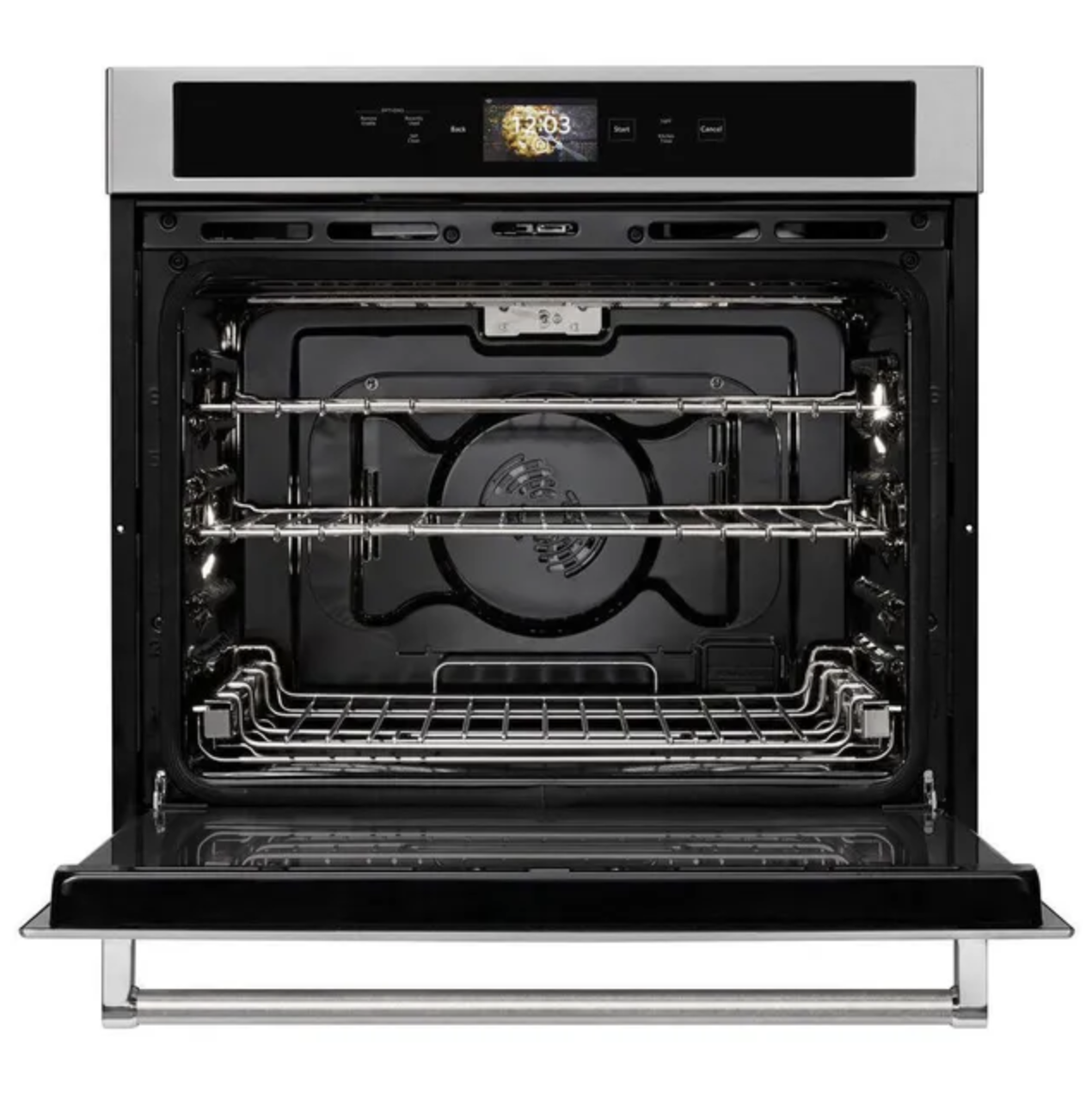 European or "true" convection uses a third heating element behind the fan to blow heated air on your food. With a fan blowing warm air from the third element on to your meats or baked goods the oven temperature is more uniform compared to regular convection or traditional ovens. With heat blowing from the back of your range, true convection is much more even for optimal cooking and baking results. Depending on the food you’re cooking and the temperature your recipes calls for, you can sometimes reduce cooking time by up to 20 percent. So, your roasted potatoes could take almost 45 minutes instead of an hour, which could make all the difference on busy weeknights or during the holidays when family is over.

This is all well and good but are there any disadvantages to true convection you may be asking? You’ll pay more for this feature that delivers superior cooking and baking. Also, with more components, appliance repairs can be more costly. The fan also generates more noise.

With any new cooking appliance, make sure to experiment with your tried and true recipes so as to not cause stress. The last thing you want to do is make a mistake and ruin a family recipe, especially during stressful holiday seasons with family around. When you master your new oven and make the adjustments with your recipes you will find it hard to go back to regular convection, never mind traditional ovens, after experiencing the efficiency and effectiveness of cooking with European or "true" convection. 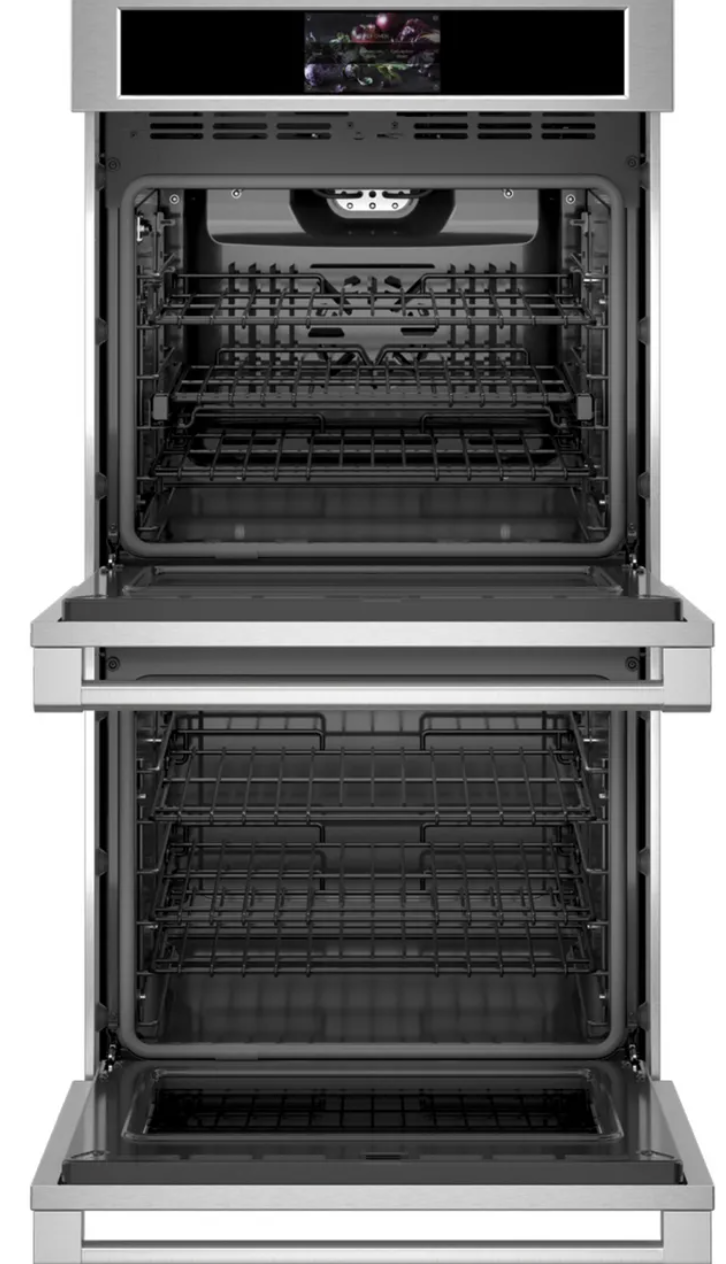 I Bought a Convection Oven: How do I use it to Bake Better?
JennAir Convection Oven Reviews [+ Top Picks]
7 Best Convection Ovens for the Finest Culinary Experience
GE VS GE Profile Ovens
What to Consider Before Buying a Double Oven Electric Range